Sometimes the magnitude of a single ball is so enormous that it leaves a permanent mark. Hundred, double hundred and the accolades that follow are etched in history, but the perfect drive that paved the way for it is forgotten through assumed inconsequentiality. These events in forgotten dimensions of time and space constitute the actualisation of an innings, a career or simply a team’s performance as a whole.

Here’s what defined Pakistan cricket in 2015: 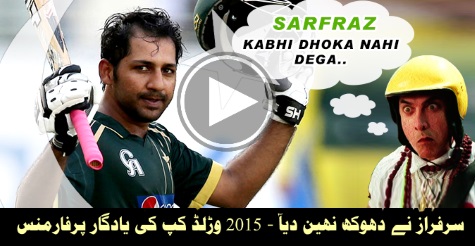 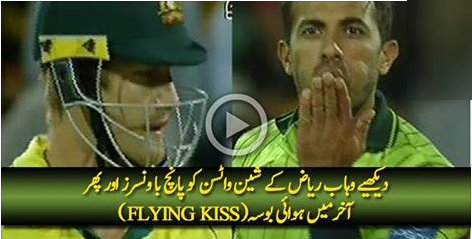 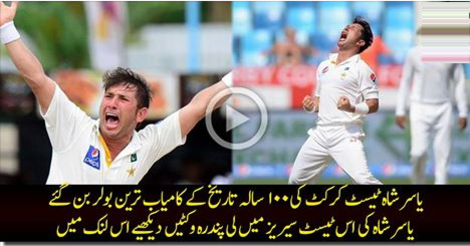 King Khan breaks more records as he surpasses Javed Miandad
Younis steers Pakistan to No.3 in the ICC Test rankings. 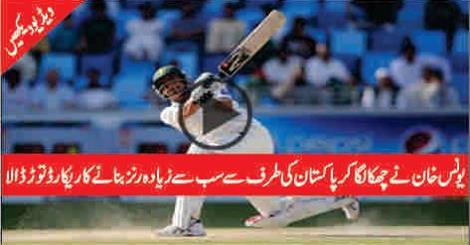 Shoaib Malik makes a successful comeback to Pakistan Team
Younis steers Pakistan to No.3 in the ICC Test rankings. 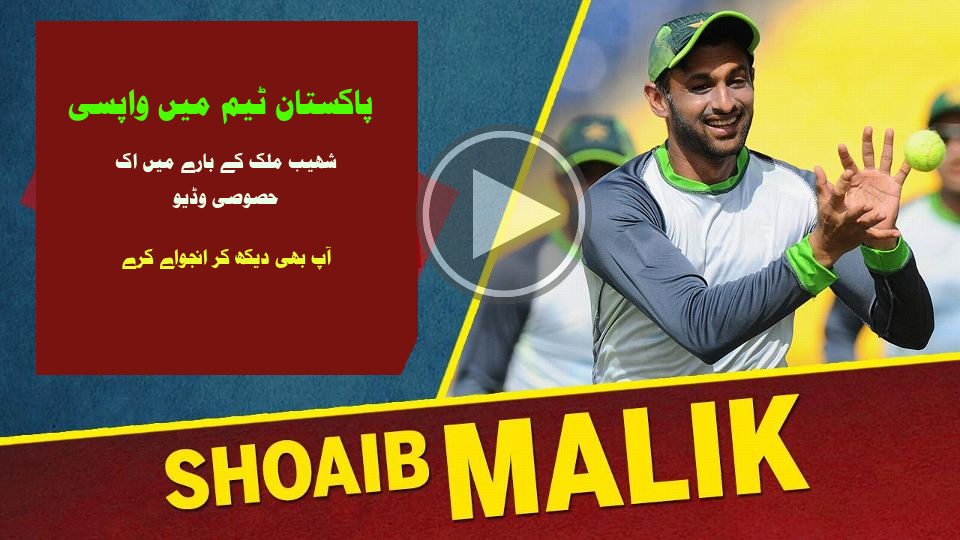 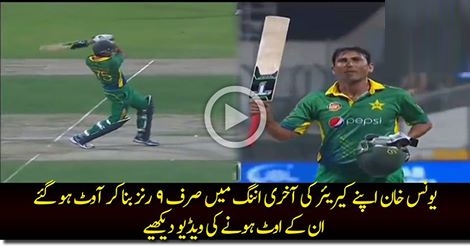 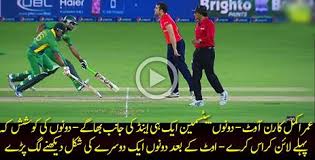 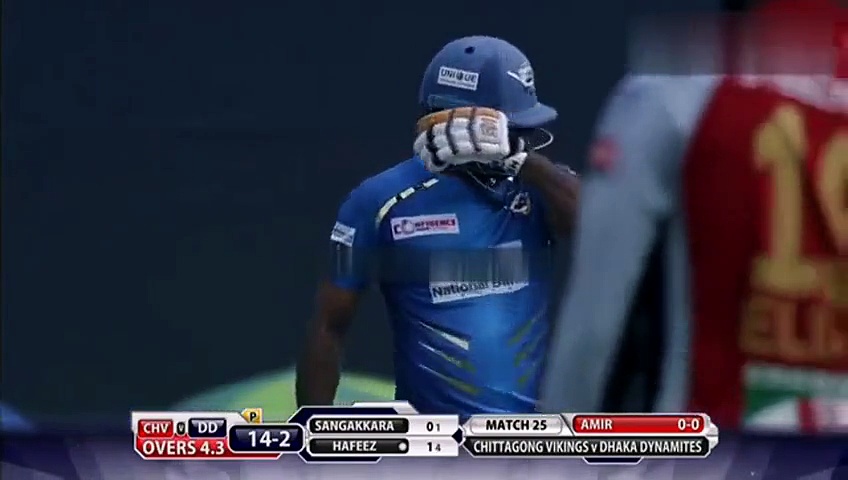