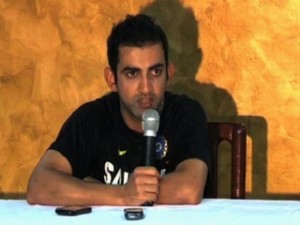 Even as the BCCI announced the revival of Indo-Pak cricketing ties, agreeing to play three ODI’s and two T20 matches between the two countries in December, India’s opening batsman Gautam Gambhir has said that the team would treat a series with Pakistan just like any other series. Meanwhile, commenting on the upcoming tour of Sri Lanka, Gambhir said that the team had enjoyed a much-needed break of over a month, after the completion of the Indian Premier League, and was all set for the new cricketing season.